If a player is fouled in the opposing team's penalty area, or if a player from the defending team intentionally plays handball there, this will result in a penalty kick.

The referee releases the ball and thus the shot with a whistle. The player and the shooter must shoot the ball forward towards the generic goal. If the goalkeeper saves the ball, the penalty taker or a teammate could shoot at the goal again. However, if the ball rebounds from the post or the crossbar to the shooter without the goalkeeper touching it beforehand, the decision is offside.

The shooter may delay the run-up in order to deceive the goalkeeper, but he must not stop completely, but must always be in motion. The best example of such a permitted delay is Robert Lewandowski from FC Bayern Munich. He has perfected this type and has increased his hit rate to almost 100%. If the delay is too much, the player is cautioned and the game is played indirectly Free kick continued for the opponent. The goalkeeper must stand on the goal line at the moment the penalty kick is taken and must not step too hard. Otherwise the referee will warn the goalkeeper or even punish him after the warning yellow card . 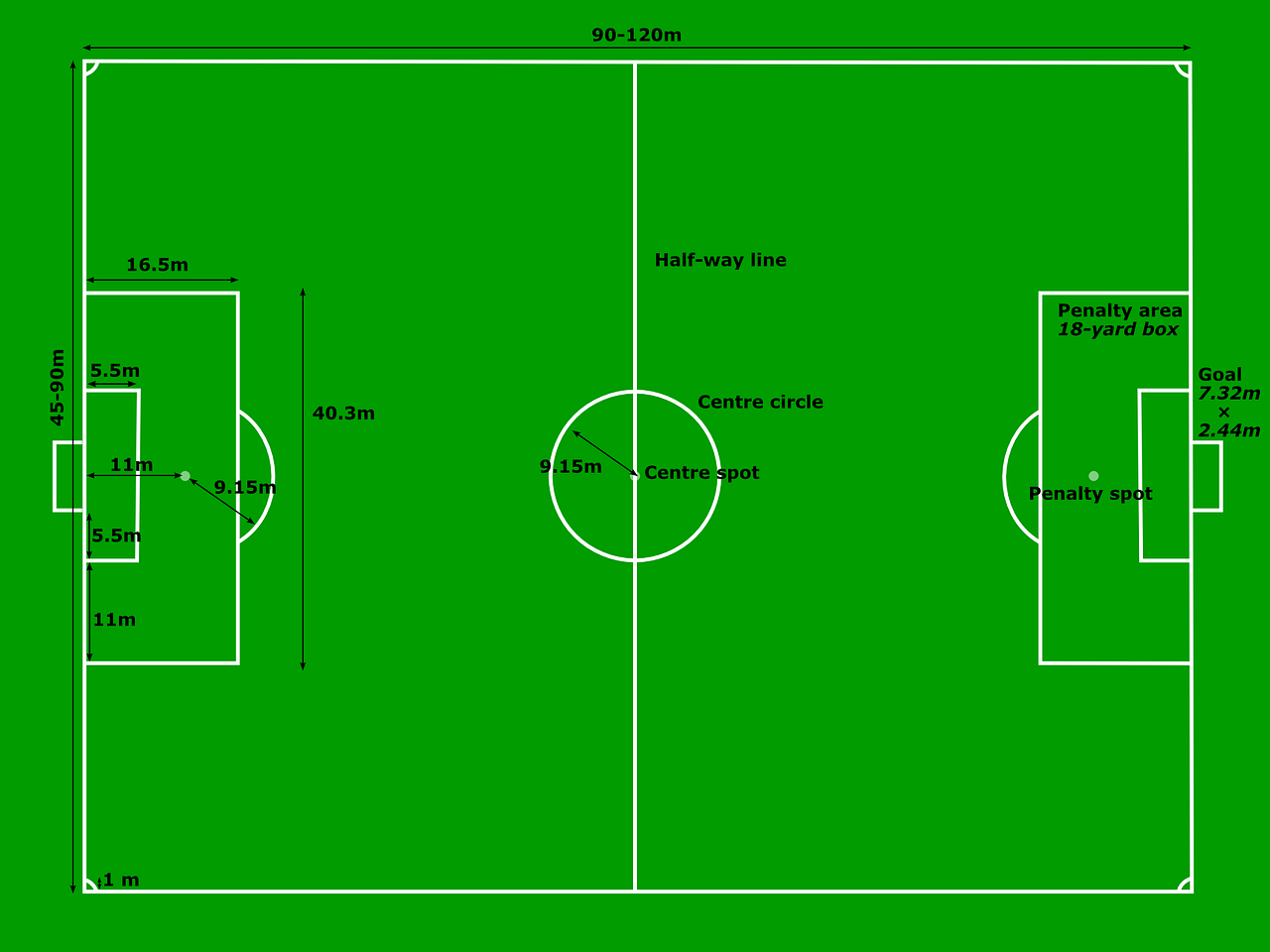 A foul in the penalty area often results in a penalty and a dismissal with a subsequent suspension, as it is usually a question of thwarting a clear scoring opportunity. This so-called “triple punishment” no longer exists. If the player's attack is clearly aimed at the ball, the referee may also issue a yellow warning to the player.

In times of video evidence, there are more and more delays in decisions. This also applies to fouls in the penalty area, which inevitably lead to a penalty kick. However, opinions are still divided here, especially when it comes to handball. Each referee decides at his own discretion. Often the video referee does not intervene in the first place, as this is only the case with a very clear wrong decision. In addition, the referee on the pitch often looks at the situation on the screen at the edge of the field himself in order to make a final decision. This repeatedly leads to confusion for the audience and also for the commentators. For the future, this should be communicated much more clearly.

Theoretically, the kicker could also pass the ball forward and an approaching teammate could try to score the goal. Since this variant is less successful than a direct shot, no player or team takes a penalty kick from the penalty spot. The reason for this is that the players of the opposing team could also start running directly to prevent the shot.

This is how 96% of the time you hit a penalty